The regularly scheduled meeting of the Chartered Clubs & Community Organizations Committee has been canceled this week. The meeting was originally set for Thursday. 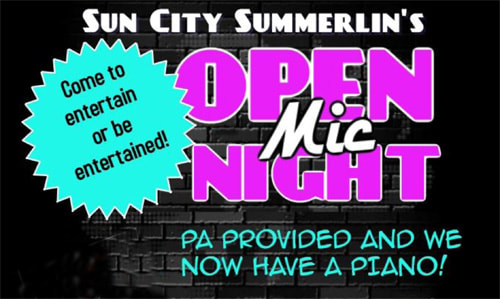 If you play a musical instrument, are a singer, a comedian, a magician or have another talent that sets you apart from the crowd, head up to Open Mic on Wednesday. The monthly event, hosted by resident Melanie Spector is a great forum to showcase your skills and entertain your friends and neighbors. The event is free and gets underway at 6 p.m. Door and signups open at 5:30 p.m. Food and drink is available for purchase from The Summit Snack Bar. FYI, a PA, as well as a piano, are available for your use.

SCSCAI welcomes residents to visit and explore the new community website (SunCitySummerlin.com), use the resident sign up and check out the resource center.
How to sign up: If you have any questions, or feedback, fill out the form on the Contact Us page or email webmaster@suncitylv.com. 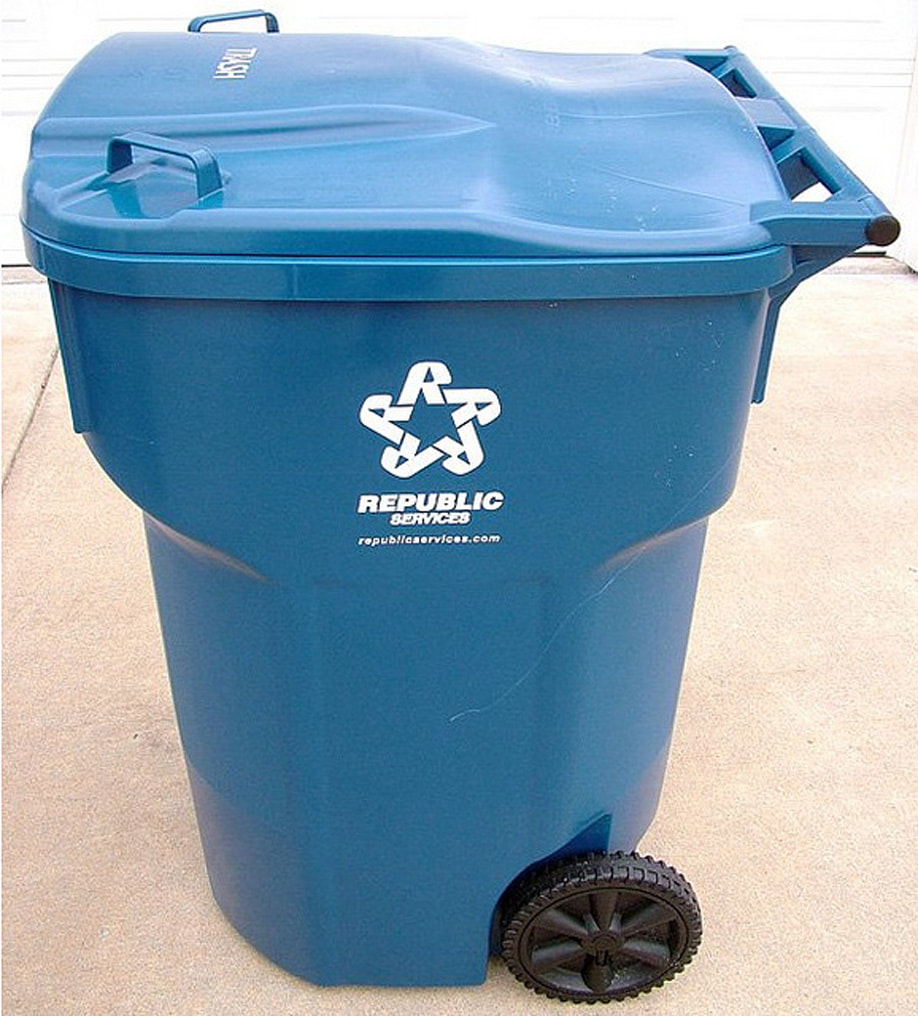 Republic Services will start delivering trash containers to Sun City in preparation of the new trash pickup service on Friday, August 24.The Architectural Review Committee is working with SCSCAI’s Board of Directors on a plan for outside enclosures in which to store the new trash cans. Until a plan is approved, homeowners will be able to store their trash cans in their garage or on the side of their homes, behind the front line of the house. The goal is to store the trash cans out of view from the street. If you live in a sub-association you will need to contact your sub-association’s Board of Directors or management company for direction as to where to store the containers.

Thank You for Your Service: Harry (Mac) Hinman

(The following is a continuation of the Thank You for Your Service feature written by Bob Cohen in the August 2018 Link.)
Another series of schools followed before Mac was assigned to the USS Guadalcanal in Norfolk Va. as operations officer from January 1988 to January 1990.  During this time period, the Guadalcanal cruised the Mediterranean for seven months. The next 15 months were spent as a student at the Naval War College in Newport, R.I.
Mac went from student to academic staff in 1991 as the director of the Naval Staff College, an assignment that lasted 42 months. His next assignment was to be at the Pentagon.
“At that point I had 26 years of service,” Mac said. “I had achieved the rank of captain and was pretty much maxed out on pay. Retirement looked good. I pulled the plug. But shortly after that, I had the opportunity to start an NJROTC  (Navy Junior Reserve Officer Training Corps) unit at a high school in Bristol, R.I. Even though I was a civilian I was paid at my Navy grade and was required to wear the uniform. But two years of working with high school kids was all I could take. Real retirement was beckoning. We moved to Lake Almanor in northern California, where I became active in HOA, served on the Board and worked with our fishing association to raise some 30,000 to 40,000 fish each year. In addition, I am an avid runner and skier. In short, I’ve been pretty active in retirement.”
As you can imagine, after 26 years of service, including a tour in Vietnam along with other assignments that are too classified to divulge, Mac accumulated a number of awards such as the Legion of Merit, the Meritorious Service Medal with Gold Star, the Air Medal with 18 strike flights, the Navy Commendation Medal, the Navy Expeditionary Medal, the National Defense Service Medal, the Humanitarian Service Medal, the Vietnam Service Medal, and the Vietnam Campaign Medal. In addition, he earned the Combat Action ribbon, the Presidential Unit Citation, the Meritorious Unit Commendation with Star and the Command at Sea pin, as well as an expert rating with a pistol and marksman with a rifle.
“While we still have the house in Lake Almanor, we were living in Virginia Beach, Va. We started scoping out other retirement areas and settled on Sun City in 2003,” Mac said.
By Bob Cohen/Link 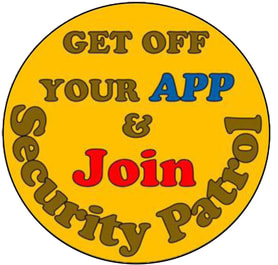 Sun City's pro shop merchandise is on sale now, with clothing priced at 40 percent off; shoes and bags at 30 percent off. Inventory varies by course. Photo by Jeannette Carrillo/Link.