Board of Directors' Election Results 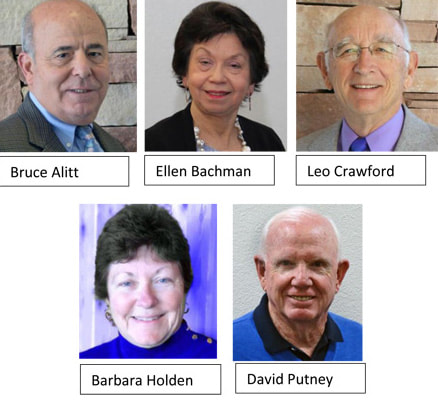 According to the Election Committee, 2,992 ballots were cast, with 2,961 ballots counted (31 ballots were invalidated due to duplication or showing more than five votes recorded on a single ballot). Overall, 38 percent of homeowners returned their ballots this year, compared with 40 percent in 2017, 41 percent in 2016 and 39 percent in 2015.
SCSCAI’s Board of Directors met on Thursday, March 1, at Desert Vista to elect officers for the coming year. The Board elected Joe O’Connell president; Ken Caroccia, vice president; Ken Resnik, treasurer; Barbara Holden, secretary; and Jim Akers, Bruce Alitt, Ellen Bachman and David Putney, assistant treasurers.
Sun City’s new Board of Directors met for its first full meeting of the 2018-2019 term today at Desert Vista. The meeting began at 9 a.m.
Jeannette Carrillo/Link

Residents are invited to attend a 90-minute class to learn how to survive at home for three days (72 hours) if Las Vegas is affected by an emergency situation. Following a major disaster, professional emergency responders may not be able to meet the immediate demand to provide fire, police or medical services. Because of a vast number of victims, communication failures and road blockages, Sun City’s residents may be unable to access the emergency services they have come to expect by dialing 911; they may have to rely on each other for help to meet their immediate life-sustaining needs.
Register to attend either one of these class times: Monday, March 12, at 10 a.m. or 7 p.m. at Desert Vista Community Center. Email Neighborhood @suncitylv.com or call 702-658-4486 to reserve your seat in a class. Include your name, which class you would like to attend,  and the number of people who may be with you.
72 logo created by Ken Buchanan 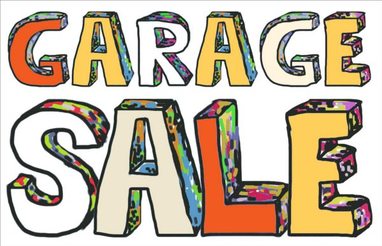 Sun City’s Board of Directors approved two weekends in April for the community garage sales. The sales will take place on Friday and Saturday only, April 13-14 and 20-21. As in previous years, garage sales will be permitted from 7 a.m. to 3 p.m. For more information, see Page 21 of the March Link. 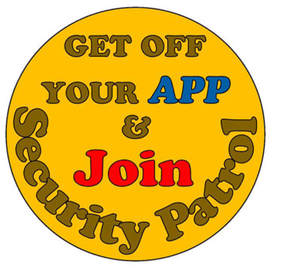 RSVP today for CPC's "The First 72 Is On You" safety seminar on Monday, March 12. Logo design by Ken Buchanan.