Sun City Security Patrol Watch Commander Erik Braun readies an injuerd black heron for transport to a local animal hospital. Photo by John Lytle/Sun City Security Patrol.
Late Wednesday morning, December 13, Security Patrol received a telephone call from a resident on Spring Water Drive stating that there was a large heron limping and bleeding on the sidewalk. The resident was afraid that the bird would cross into the street and be hit by a car. “Could Security help?” they asked. The Patrol driver in that area, Joanna Gorman, was dispatched to see what could be done.  At the same time, the Watch Commander, Erik Braun, cut away from his duties and went to the scene as well. The bird did have leg injuries and was definitely struggling. After several calls to Las Vegas Animal Control it was determined that they were very busy and that it would take some time before they could respond. So, Erik decided to take the matter into his own hands. With the help of the resident on Spring Water, he carefully corralled the bird into a blanket and the two of them drove to Summerlin Animal Hospital. Once there, they were informed that the hospital did not take birds, but they would make calls to see who would. It didn’t take the veterinarian there long to make arrangements for Erik to take the bird to Lone Mountain Veterinarian Hospital, which the two of them proceeded to do. Upon examination of the bird’s leg it was determined that the Bird Sanctuary people should take control of the bird.
The staff at Lone Mountain Veterinarian Hospital put the bird in a cage for safe keeping until a member of the sanctuary’s team could arrive. Later that day, Erik and the resident were informed that the bird would be cared for. Another bright day for the wonderful volunteers of Sun City’s Security Patrol — they truly are neighbors helping neighbors!
Thank you to the resident who called in this injury to Security, Joanna Gorman and Erik Braun, who were so glad to be a part of this good outcome!

(Editor's Note: Most wild birds are federally protected by the Migratory Bird Treaty Act of 1918, and it is recommended to contact an agency that rehabilitates wild birds or an animal hospital before deciding to transport an injured bird.)
John Lytle/Assistant Chief, Sun City Summerlin Security Patrol

Residents' Forum Gets Into the Holiday Spirit

Top left, Cliff Talgo and his wife, Pat, were among Sun City residents who enjoyed the Residents' Forum's holiday party at Desert Vista.
Mama’s Wranglers entertained a nearly packed house at Desert Vista on Wednesday, December 13, during the Residents’ Forum’s annual holiday party. The evening opened as residents were welcomed by Forum volunteers, who handed out raffle tickets to everyone who donated either a toy for the U.S.Marines’ Toys for Tots drive or a can of food for Catholic Charities’ food pantry. The evening was filled with fellowship, new friendships, holiday music and delicious desserts.
Video and photos by Jeannette Carrillo © December 2017/Link 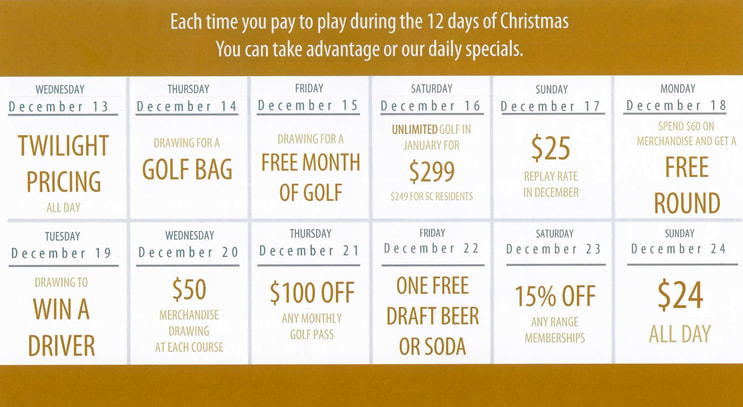 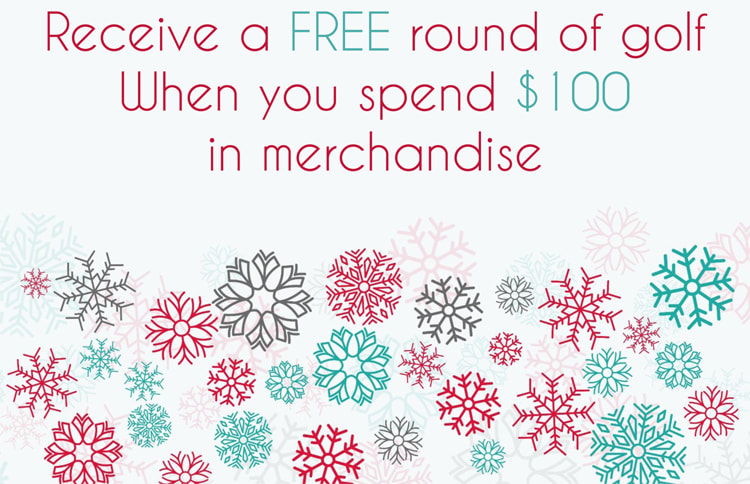