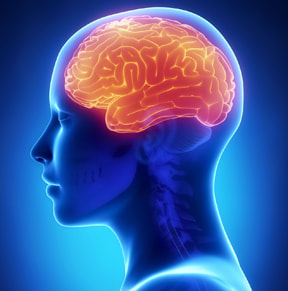 SCSCAI’s Health and Fitness Department invites residents to learn about UNLV’s Osher Lifelong Learning Institute. OLLI returns to Sun City every year with an exciting academic program designed to expand your mind. The presentation also will include information from Sun City Volunteers. “Brain Power: Learning and Giving” starts today at 12 p.m. at Desert Vista. RSVP with a Social Monitor.

The Sunshine Service organization has added afternoon hours to its operation. Volunteers are now available to assist residents who need the use of various medical equipment, including shower seats, wheelchairs, canes, crutches, etc., to items suitable for visiting grandchildren like fold-a-beds, car seats, high chairs and more. Sunshine Service is located at the rear of the Desert Vista parking lot, next to the Security Patrol office. Hours are Monday through Saturday, 9-11 a.m.; Mondays and Fridays, 1-3 p.m. Items are available to Sun City residents only, free of charge. Donations are greatly appreciated. For more information, call 702-341-9741. 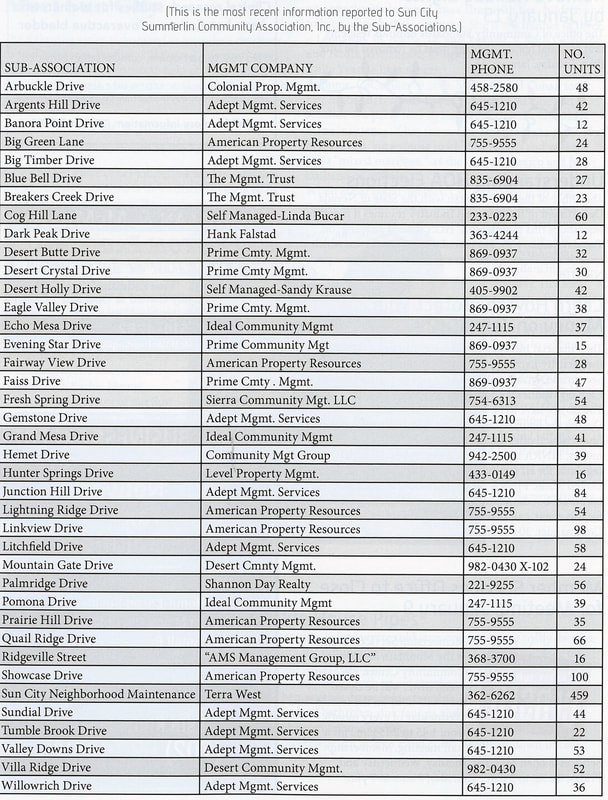 If you live in a sub-association in Sun City Summerlin and need the contact information of your management company, the Link is happy to help. All 39 sub-HOAS operating in Sun City appear on page 28 of the January Link. The Link will continue to publish the information monthly, which includes the name of the sub-HOA, the management company, the company's telephone number, and the number of units managed.  All information has been provided to SCSCAI by the individual sub-associations.

Thank You for Your Service, Daisy Greve

(The following story is continued from Page 32 of the January 2019 Link. By Bob Cohen/Link.) 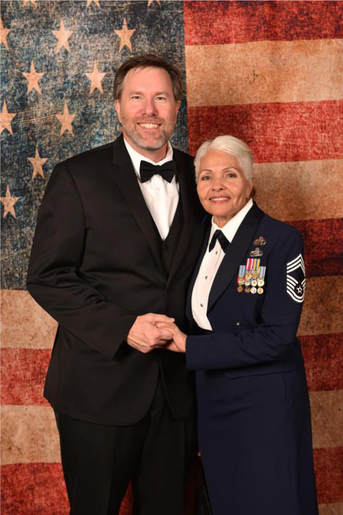 Don't miss the work of Just Sew Club members on display this month at Mountain Shadows. The Club will host its upcoming craft sale on February 14 at its Mountain Shadows studio. Photo by Jeannette Carrillo/Link.