Model Builders Open Up Their Workshop

Photos by Adrian Cole/Link
The Model Builders Club opened the doors to its studio over the holiday weekend to Sun City residents and their visiting families. Members enjoyed the opportunity to show off their newly designed mini railroad, which remains under construction, to eyes old and new. The  open house attracted a variety of guests who got a chance to learn more about club members and their interests. In addition to the railroad, members work on leather crafts, wood sculpting, scale model building of ships, cars and military vehicles, doll house making and more. For information on the Club, its meeting schedule, or if you’d like to make a donation of trains or model kits, call President Bruce Adams, 463-9921. 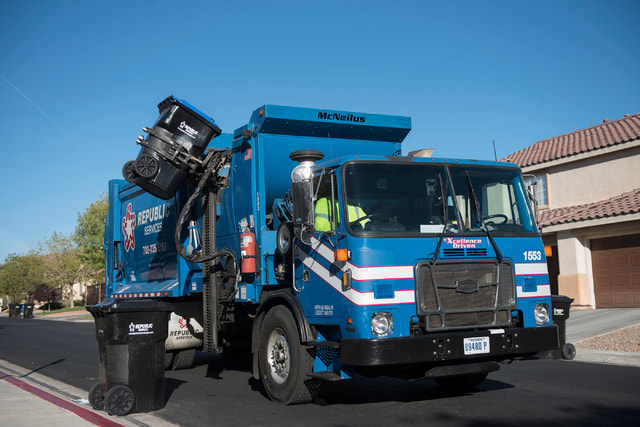 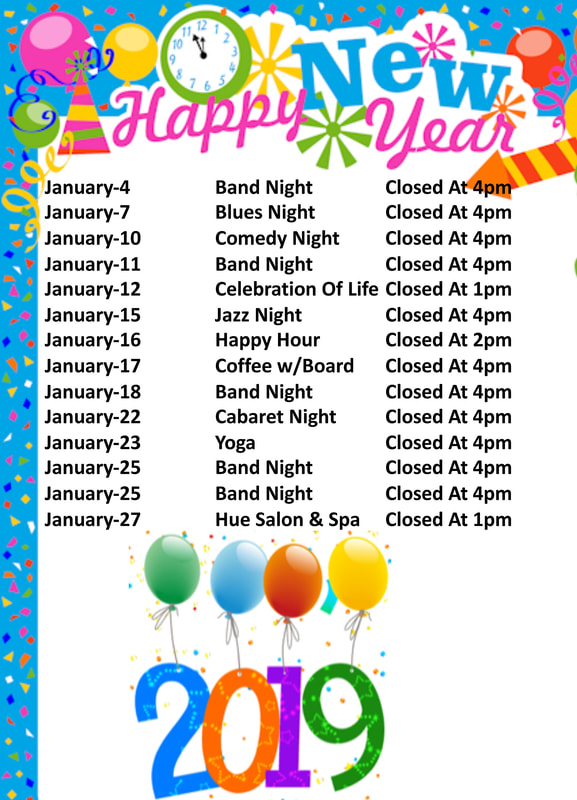 Thank You for Your Service, Daisy Greve

(The following story is continued from Page 32 of the January 2019 Link. By Bob Cohen/Link.)